Our tour options for 2020 include the Gothia Cup and/or a UK Tour to Scotland and Manchester.

Individual players can join our team, a team of top athletes, to compete in the Gothia Cup or experience the depths of the United Kingdom by traveling to Scotland and Manchester.

Click here to register your interest for an upcoming individual tour 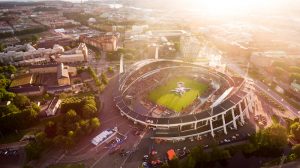 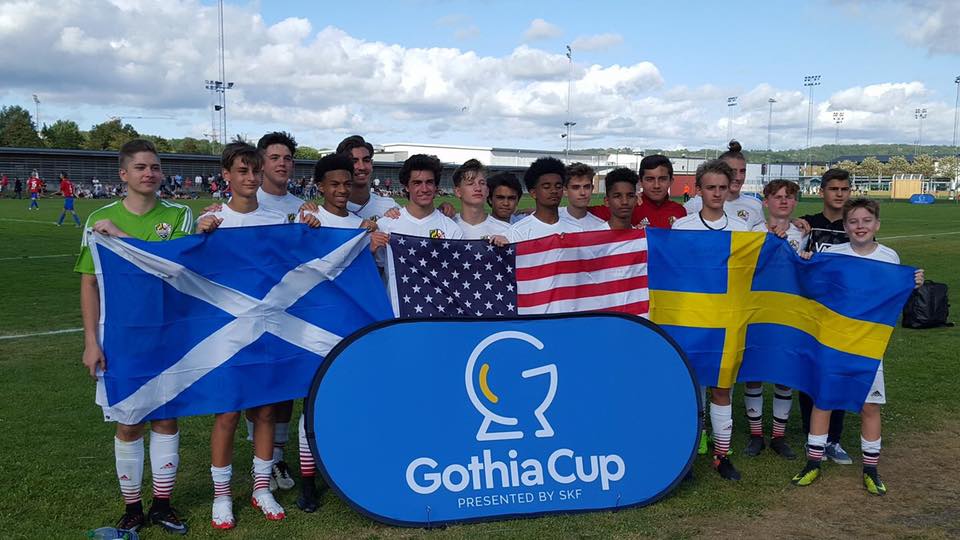 Copenhagen and The Gothia Cup

The Gothia Cup is the world’s largest and most international youth football tournament. Each year, around 1,600 teams from 80 nations take part and play 4,500 games on 110 fields. It’s the teams and participants from around the world that make the tournament unique. A meeting place for the world’s youth with soccer as the common denominator.

Click here to register your interest for upcoming individual tours 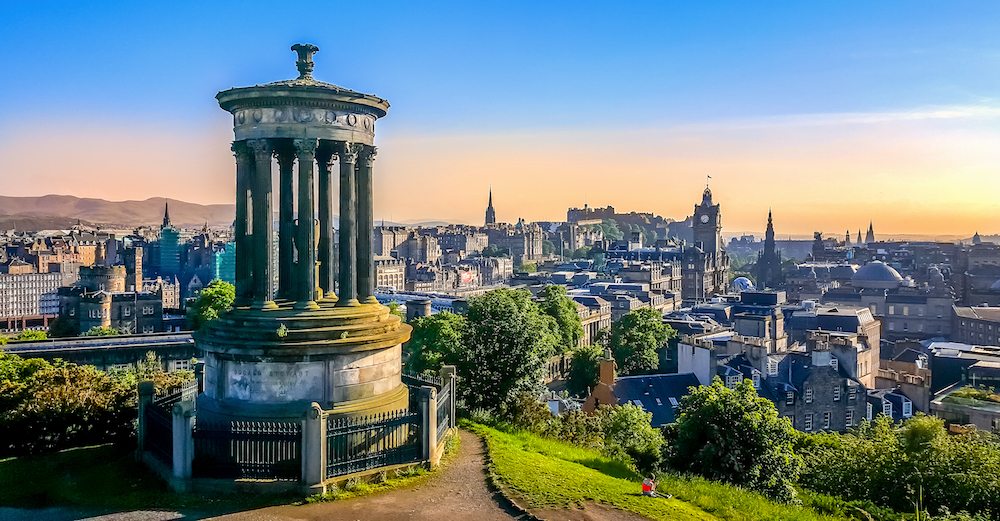 FC International is traveling to the UK! Individuals who want to tour and play internationally on a brand new team can travel to Scotland and Manchester.

Click here to register your interest for upcoming individual tours 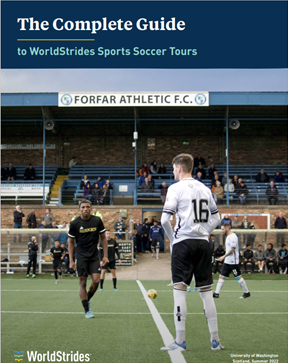