About Our Soccer Trips to Iceland

Soccer is the most popular sport in Iceland with an Icelandic national team qualifying for the final competition of a major tournament four times. The women’s national team qualified for the UEFA Women’s Euro in 2009 and 2013, and men’s team qualified for UEFA Euro 2016 and the 2018 FIFA World Cup. Iceland’s most famous player, Eiður Guðjohnsen, has won two Premier League titles for Chelsea F.C., the La Liga, Copa del rey, and the Champions League title for FC Barcelona. 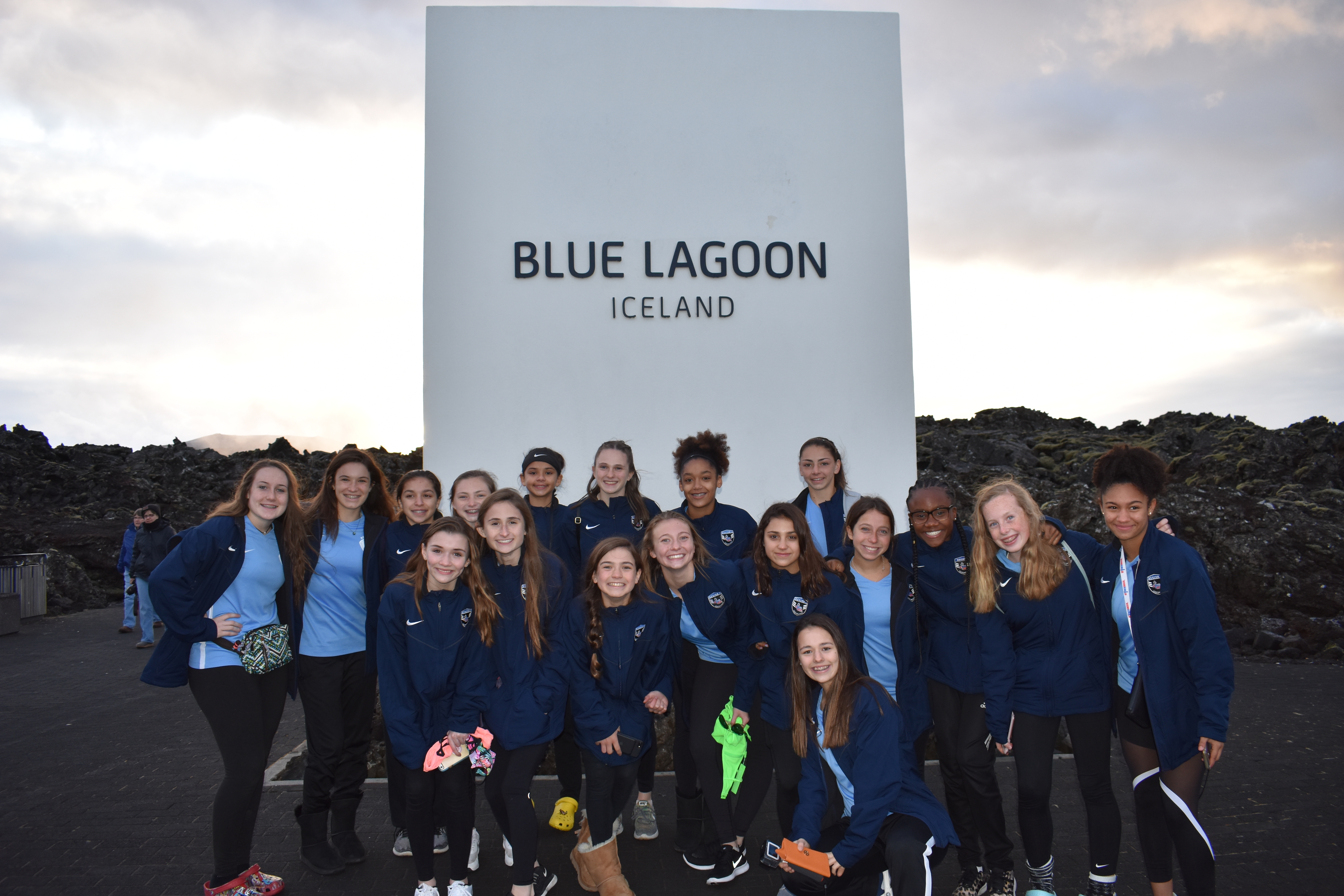 Sights to see in Reykjavik: