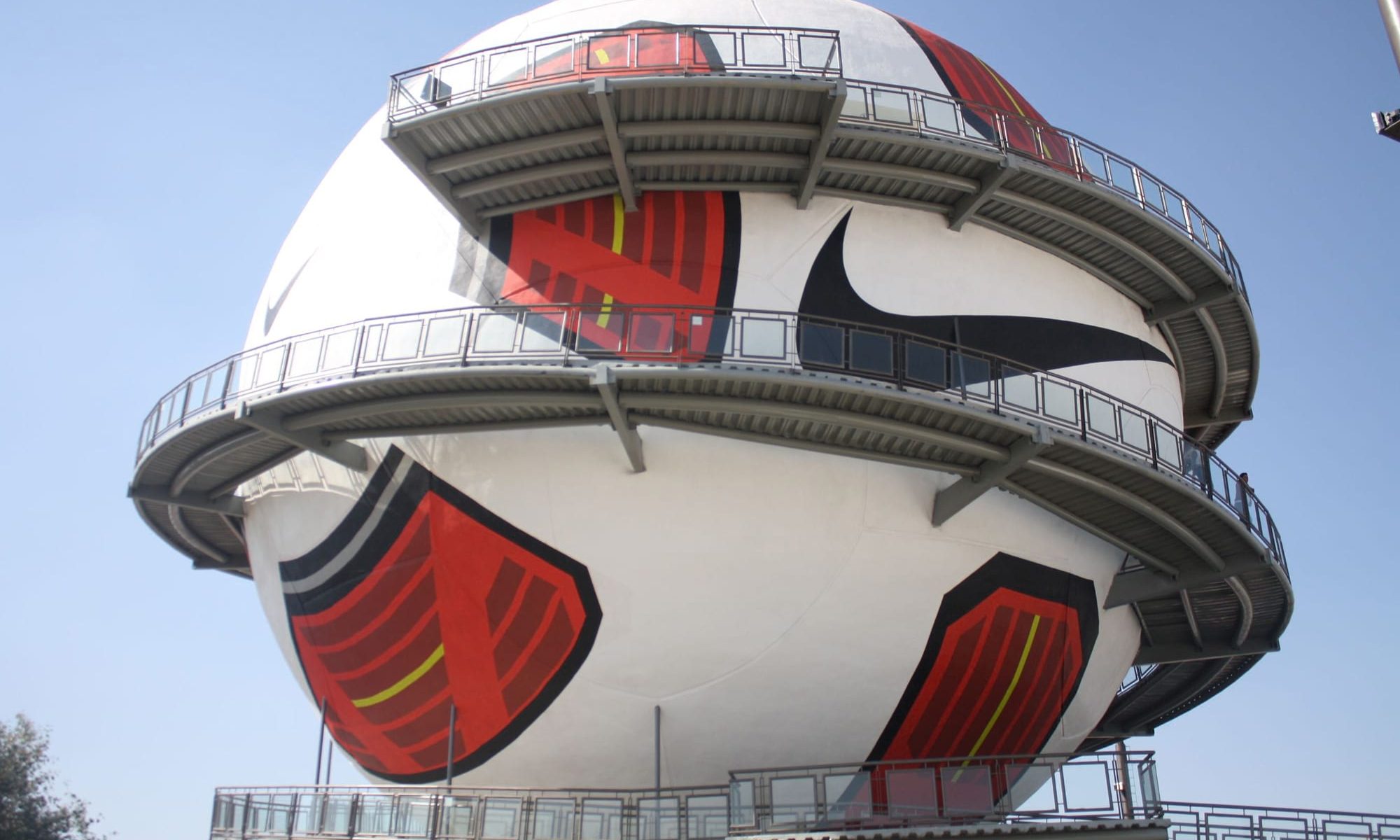 Our neighbor to the south, and America’s biggest international rival, has a legendary passion for soccer. Hosting not one but two FIFA World Cups (1970 and 1986), Mexico has produced outstanding players for both club and country to compete at the highest levels of play, all to the delight and support of millions of feverish fans across the country. Mexico’s fascinating history cannot be understated. From the early Aztec and Mayan civilizations to centuries of Spanish rule and fight for independence, it now stands as a truly global country with a far-reaching influence.

Costa Rica, officially the Republic of Costa Rica, is a country in Central America, bordered by Nicaragua to the north, Panama to the southeast, the Pacific Ocean to the west, the Caribbean Sea to the east, and Ecuador to the south of Cocos Island. Costa Rica is the point where the Mesoamerican and South American native cultures met. Pura Vida, meaning “pure life,” is the most recognizable phrase attached to Costa Ricans, reflecting their joyous and happy approach to people and life itself.