Soccer is the most popular sport in Iceland with an Icelandic national team qualifying for the final competition of a major tournament four times. The women’s national team qualified for the UEFA Women’s Euro in 2009 and 2013, and men’s team qualified for UEFA Euro 2016 and the 2018 FIFA World Cup. Iceland’s most famous player, Eiður Guðjohnsen, has won two Premier League titles for Chelsea F.C., the La Liga, Copa del rey, and the Champions League title for FC Barcelona. 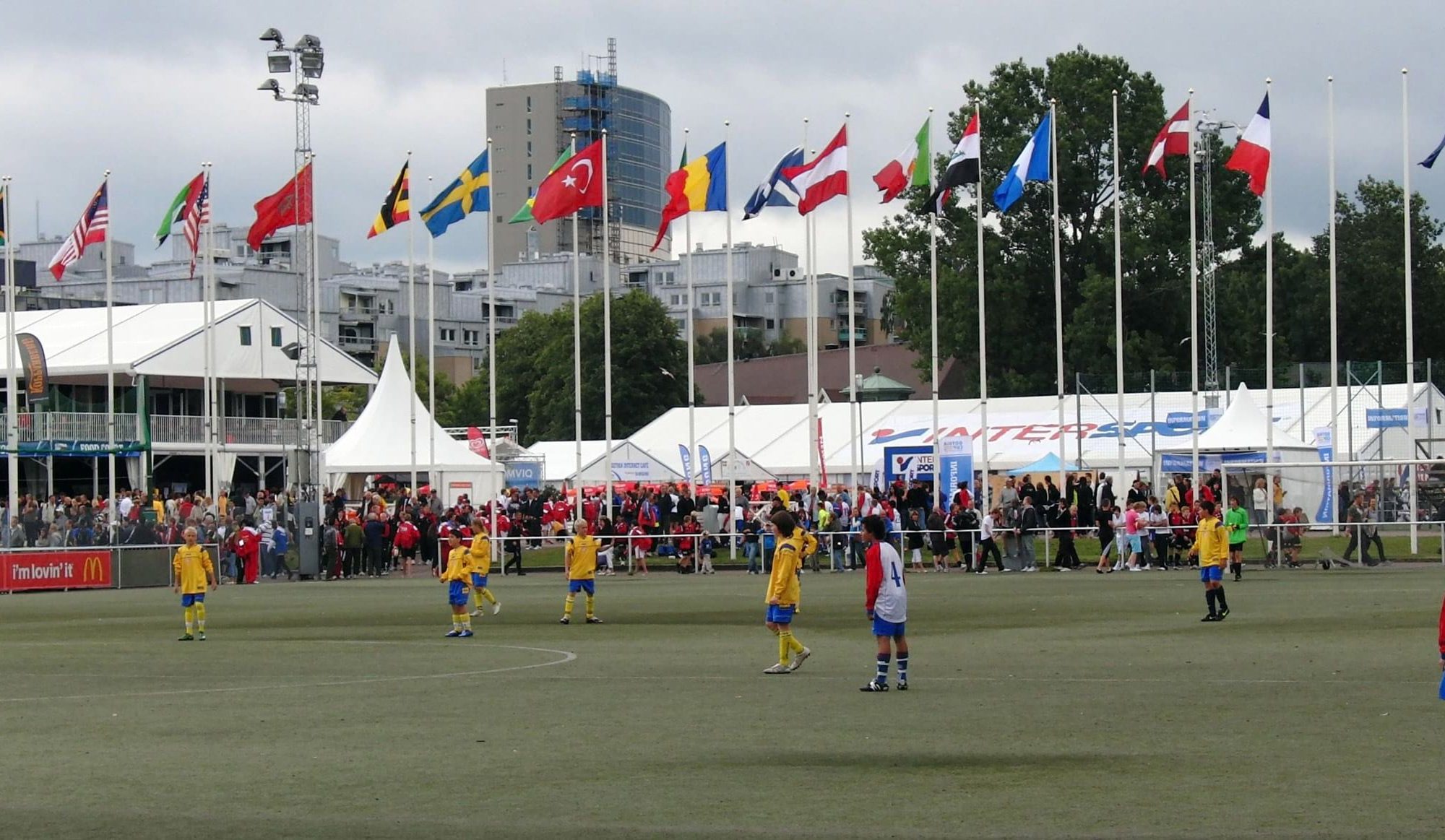 In Sweden, the most popular sport is soccer. Despite being a relatively small country population-wise, both the men’s and women’s national teams and the club teams have gained rather large success over the years. The first association to administer a Swedish national football tournament was Svenska Idrottsförbundet, founded 1895 in Gothenburg, the dominating football town in Sweden at the time.

Spain, a land of sunny beaches and ancient towns, has traditionally held a special attraction for sports clubs. In the cities, narrow and twisting old streets suddenly open out to views of daring modern architecture. Traveling the country is easy, there is an abundance of accommodation, a renowned climate, relaxed people, idyllic beaches, and plenty of food and drink with regional variety. Culturally, the country is littered with superb old buildings, from Roman Aqueducts and Islamic palaces to Gothic cathedrals. Almost every second village has a medieval castle. The Spanish are most hospitable, and your team will be more than welcomed as guests and new friends of the Spanish. 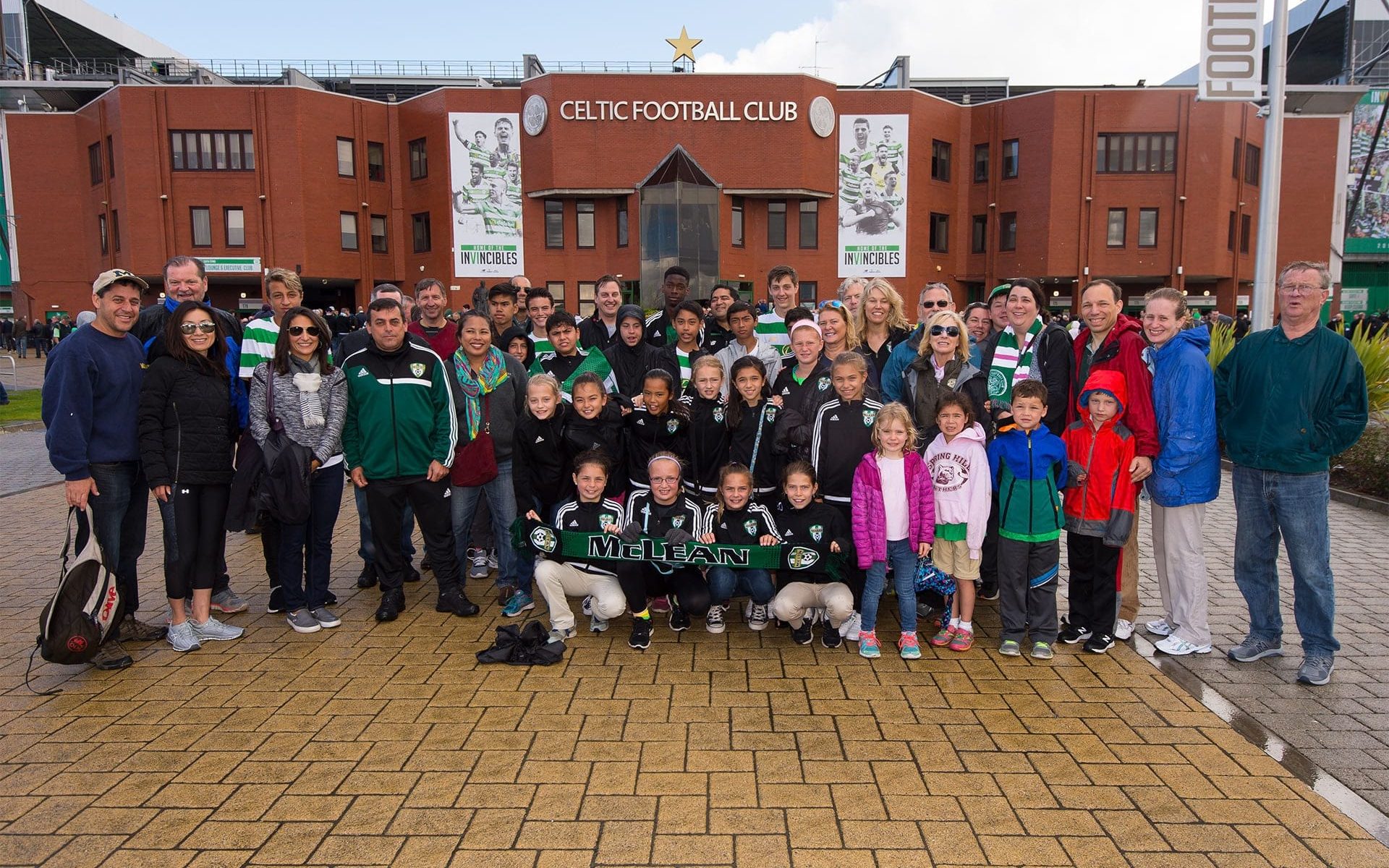 Bagpipes, Braveheart and the bonnie banks of Loch Lomond, think you know everything there is to know about Scotland’s history, tradition, and roots? Think again. Scotland is a land with great history and scenic landscapes. Thousands of acres of green stretch from the ragged coastline up the hills to be replaced by scenic mountains, lakes, castles, and churches. 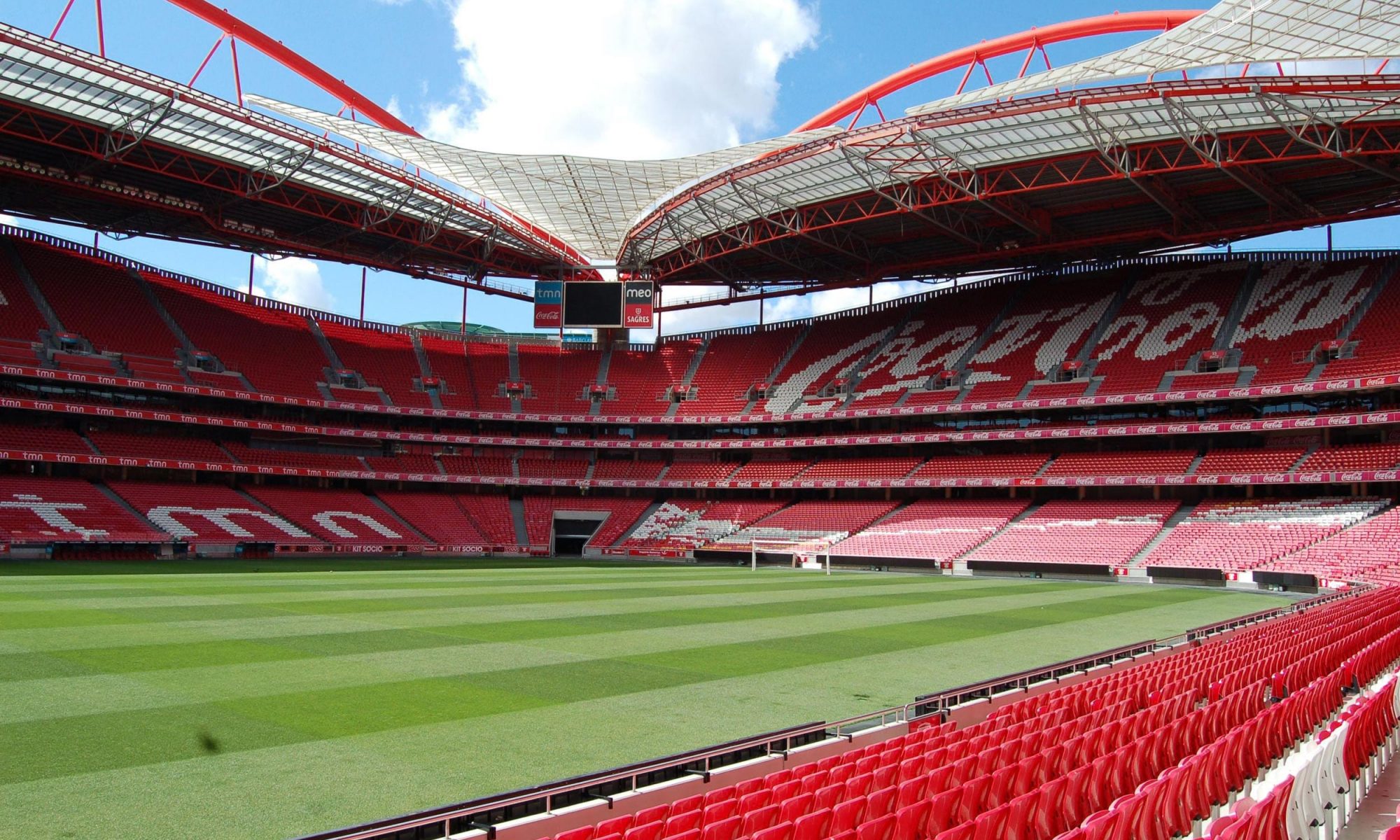 Portugal is the perfect destination for college men’s and women’s teams. Portugal is a more mature location, and we would recommend Italy or Spain for younger teams looking for sun, sand, and soccer. We use Lisbon and Porto as bases to explore all Portugal has to offer, as these two cities offer the best local teams for your games as well as great history to explore. Portugal has a great combination of soccer, sightseeing, beaches and nightlife that appeals to the talents and interests for many college teams.

The Netherlands, or Holland, is the perfect destination for teams of all levels, and is particularly suited for girls/women’s teams. With plenty of playing, training, and cultural opportunities across the country, we use the charming and ever-accepting city of Amsterdam as the base to explore all of Holland. The Dutch people, many of whom speak fluent English, are proud and very happy to indulge guests with a charming and friendly attitude.

Italy is known as the country of “Life and Style”, of art and culture, of good food and fashion, and it is the ideal place for any kind of traveler. Visit the countless museums, historic monuments, and beautiful landscapes, ski on thrilling mountain slopes, taste remarkable cuisine. From quaint artistic villages to historically-important towns and cosmopolitan cities, there is something here for everyone. Come play soccer in Italy and you will instantly realize that Italian soccer can only be described as passionate and exciting! 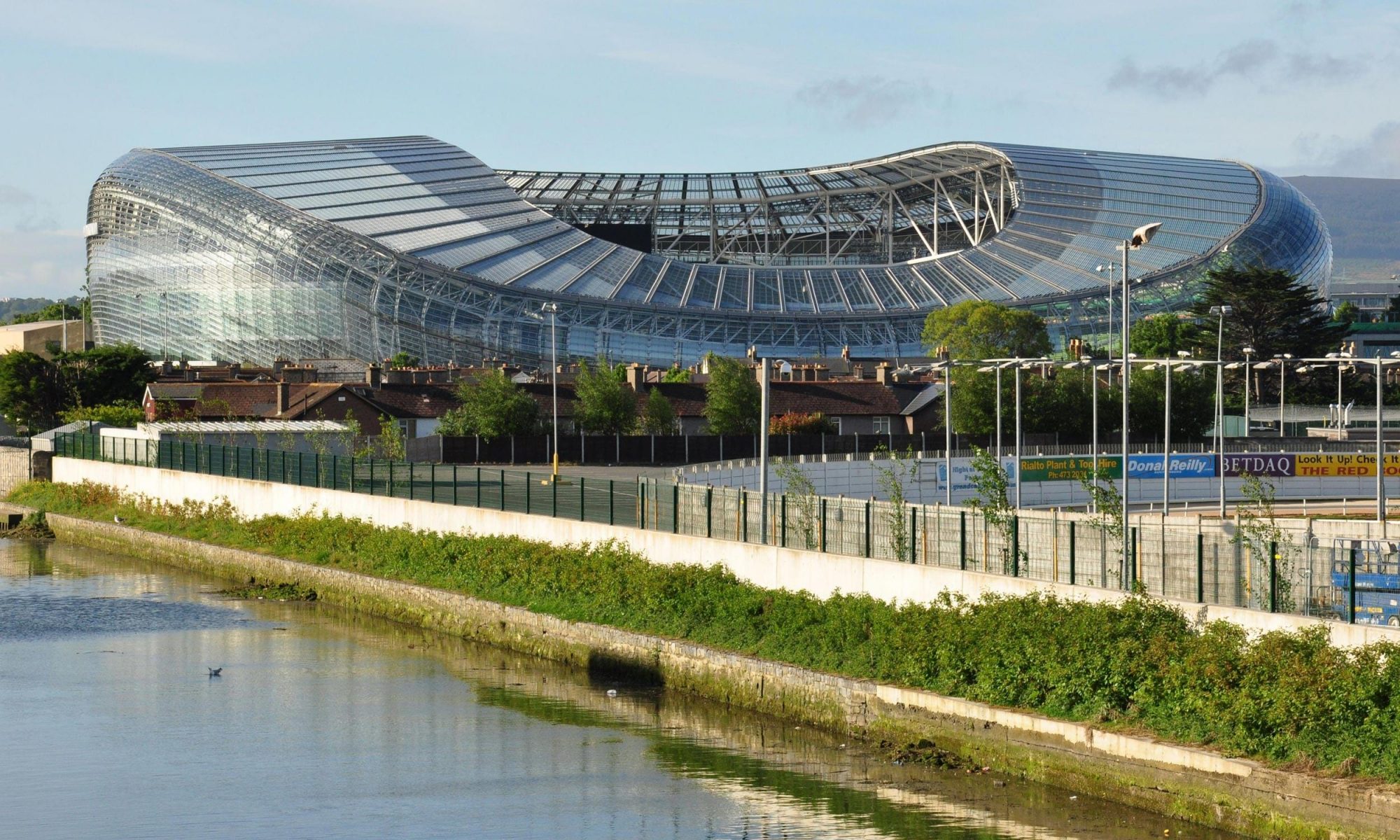 Ireland is the perfect destination for any team. We use Dublin and Galway as bases to explore all Ireland has to offer, as these two cities offer the best local teams for your games as well as great history to explore. From bizarre lunar landscapes and the mighty Atlantic, to labyrinthine caves and crystal clear waterways, Ireland’s breathtaking beauty is ripe for discovery. The Emerald Isle offers a warmth of welcome as the Irish are well-known for their fun-loving and natural ability to make all visitors feel at ease.

Host of the 2006 World Cup and 2014 World Cup champions, Germany is renowned for producing some of the best soccer talent in the world. Germany is a great destination for teams of all levels, ages and genders. We use many bases in Germany including Munich, Frankfurt, Heidelberg and Dusseldorf.

A soccer tour to France brings you to a country with not only a longstanding tradition of loving soccer, but for assembling national teams that have brought home the most important trophies, including the 1998 FIFA World Cup, European titles in 1984 and 2000, and many more. At the club level, Ligue 1 scored a major transfer this year with Neymar to Paris-St. Germain, ensuring that soccer in France has the quality to attract one of the biggest stars on the planet.